Taking the Easy Way Can Be The Best Method for Getting Ahead. 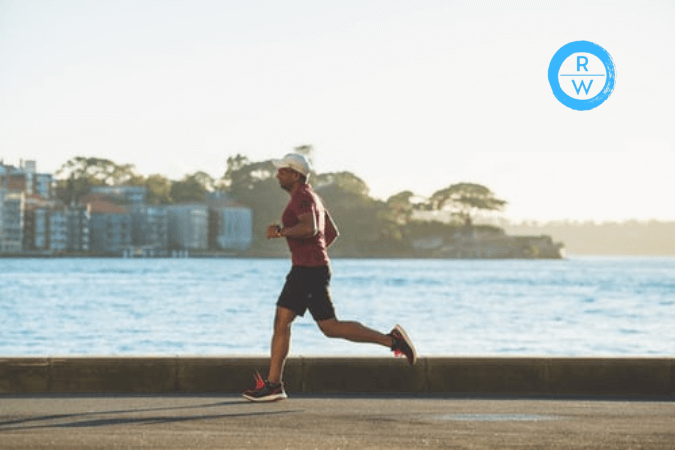 How often have you heard the phrase "Anything worth doing is hard?" Whenever I struggled in something, I would complain, “Do I really need to do this? What’s the point?” And of course, someone would respond by telling me something along the lines of everything worthwhile is difficult. It seemed as if I was supposed to take pride in hardship. Hard work, after all, is seen as a necessary evil to get anywhere.

Maybe people are right. To get good at anything, you have to be willing to do what most people won’t. You need to be willing to persist for a long time before you see results. But I still couldn’t help myself from thinking about what that phrase meant -- anything worth doing is hard. Is hard work in itself valuable? What fits into the definition of being worthwhile?

Does the fact that something is difficult to master mean that it’s worth doing? After all, some people work long hours with barely any results to show for it. Plus, we only have a limited amount of mental resources. Dedicating ourselves to one project means that we take away the energy that could be spent working on something else.

Let's go over two common misconceptions when it comes to putting in the work.

1. If something seems too easy, there must be something wrong with the method.

We get skeptical when we hear of an easier way to solve a problem. Sometimes, our feelings are justified. An advertisement that promises instant weight loss will send up red flags in our head. But many times, it’s worth reconsidering our current strategy. If we’ve been doing the same thing over and over, hoping to get a different result, isn’t it worth taking a step back and evaluating what has -- and hasn’t -- worked?

Don’t get me wrong. For the longest time, I mistakenly thought that hard work equated to results. When I wrote articles on a regular basis, I figured that if people really liked what I had to say, they would find me on their own. I just had to work hard enough and things would happen automatically.

Looking back, my thought patterns didn’t make sense. But still, I believed them and resisting promotion, which people kept mentioning over and over again.

So why do we do it? Why do we resist taking the easier route and make things harder on ourselves? Based on what I’ve seen and experienced, it’s usually because of one or more of these reasons:

There are certain ideas about success that hinder our progress. One of them is the idea of fairness. Since an early age, we’re led to believe that if each person puts in the same amount of work, each person will generally get the same level of results.

Of course, things aren’t so clear in the real world. If you’ve applied for a competitive position, you know that getting hired can be incredibly difficult, or it can be very easy. More often than not, getting a position depends on who you know. Yet many people resist this idea.

For example, one person I knew kept applying for engineering jobs. He would submit his resume over and over to different places, and even though he had strong credentials, he never heard anything back. For months, he spun his wheels in frustration. Someone offered to connect him with a hiring manager at a global-sized firm, but he didn’t feel it was right to accept help. It wasn’t fair.

In the end, he took the referral and has been at the company for years now. Instead of seeing help as a sign as weakness, he eventually saw it as a better way to achieve a result he wanted.

So the next time you resist using a strategy that can get you from A to B, consider the source of your skepticism. Is the solution too good to be true, or are your internal beliefs holding you back?

2. A task must be worth doing because it’s difficult.

Do you ever feel motivated to complete a challenge that someone presents to you? The gears in your head start to turn, and you think to yourself, “I can do that!”

Smart and ambitious people often fall into this trap. When they see a problem, they want to tackle it and set things straight -- or at least try to -- even if it’s not worth dealing with at all.

Often, we waste our time on something that’s unimportant. We might not even take the time to evaluate what we need to do. Just because there’s a problem doesn’t mean it needs solving.

For example, I knew someone who wanted to get into a grad program. In order to become one of the nine percent who received an acceptance letter, it meant putting in years of preparation, tests and extracurriculars. Eventually, his hard work paid off. One spring morning, a letter of admission arrived in the mail. The pressure was off. It was going to be a great summer, and he couldn’t wait to begin school in September.

But soon after stepping foot on campus, he began to second-guess his decision. After a semester, he decided to drop out because it “wasn’t right for him.” So why did he spend so much time preparing for a program and career that wasn’t right for him? I think we can narrow it down to two things -- social pressure and achieving something difficult for the sake of the challenge.

Had he spoken to someone in the program before applying or looked at other possibilities, he might have saved himself a lot of time and hassle -- time and hassle that could have been put somewhere else.

So before you attempt to solve a problem next time, instead of asking yourself how to solve it; ask yourself should you solve it. If you spend time upfront answering the latter question, you’ll give yourself the opportunity to put your efforts where they're best used.

Avoid the obstacles when possible.

Yes, anything worthwhile will not be easy. There will be obstacles. But sometimes there are ways to circumvent the most difficult aspects by asking for help, studying what someone else did or answering whether you should be solving the problem in the first place.

So first ask, "Is this a problem I need to solve?" And if it is, what’s the best way to do so? You don’t need to be the smartest person in the room. You don’t need to reinvent the wheel. Sometimes a simpler approach will get you to the same destination. 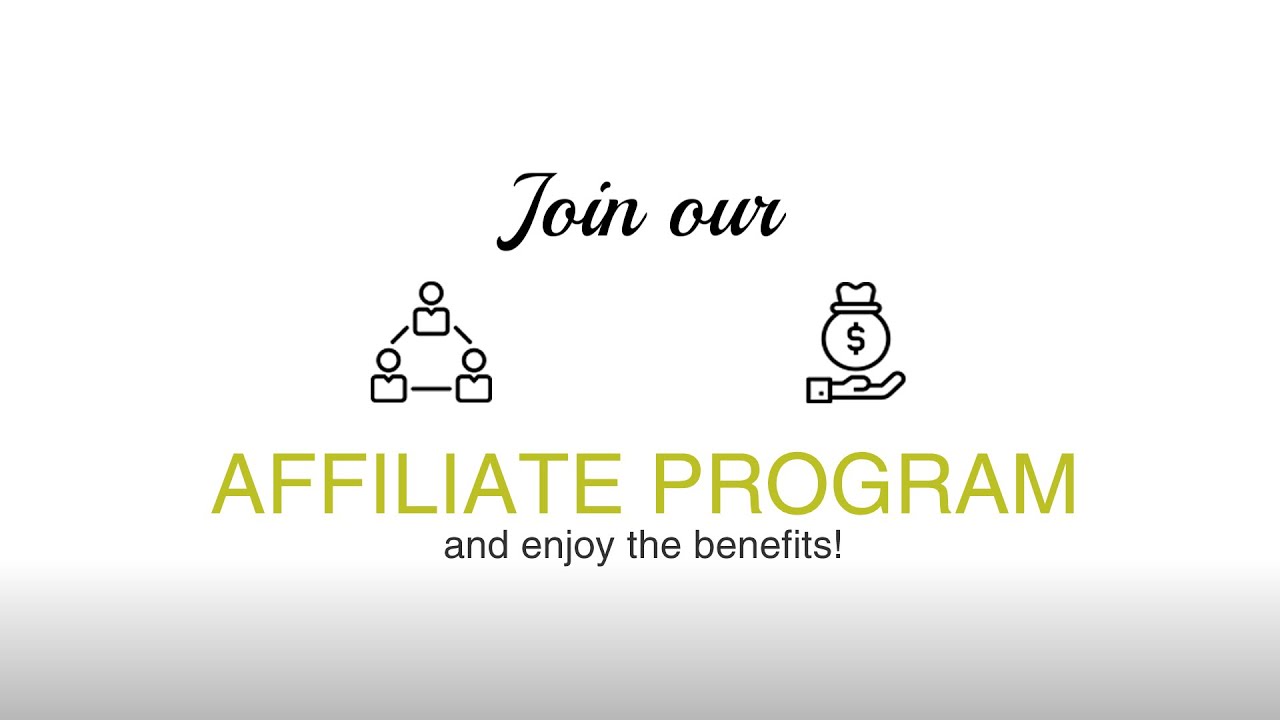 Join Rapidezwriter Today As Our Affiliate !!