Unemployed job seekers just don't like the jobs available, survey says. There are just too many jobs that don't pay enough. 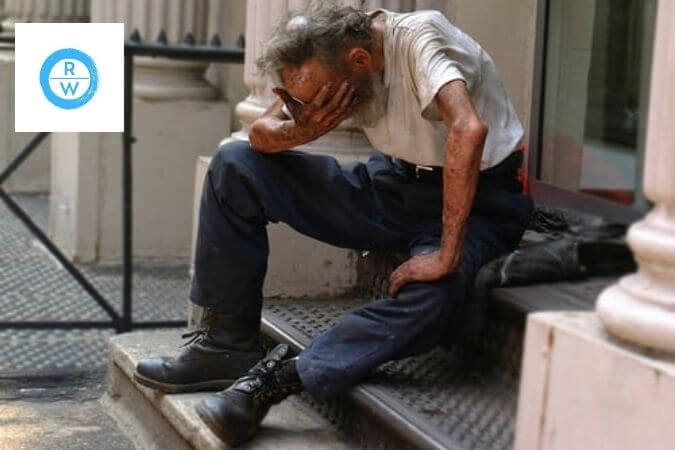 Millions of Americans are unemployed, millions are quitting their jobs, and employers are struggling to find workers, as the labor market poses a mismatch between open position and what workers want. New data suggests it's worse than a mismatch: the jobs on offer just aren't good enough.

A survey of 1,800 workers by remote and flexible jobs site FlexJobs found that workers are still dissatisfied, even amidst what should be a hot job market as openings skyrocket - alongside workers leaving roles en masse. But of those workers surveyed, 48% said they're "frustrated with their job search" - because they're not finding the right positions.

And 41% said there "aren't enough openings in their preferred professions." It could be due to a proliferation of low-wage jobs, since 46% said they were only findings opening for low-wage roles.

Mismatches are a major driver of the labor shortage

It's another data point that speaks to the prevalence of mismatches in the current economy. The right-leaning Chamber of Commerce has said that labor shortages are being fueled, in part, by a mismatch between open roles and workers' skills. At the same time, job openings have been high in traditionally low-paying industries like leisure and hospitality, where workers have been quitting en masse and demanding higher wages.

The disjointedness between what unemployed workers are looking for and what's available could also potentially put some pressure on wages. While 85% of the workers surveyed by FlexJobs said they'd take a pay cut if it meant getting a job, only 12% of those workers would take a "serious pay cut" - which is defined as over 20%.

Unemployed workers who were set to lose their enhanced benefits early previously told Insider that the low wages of the open positions wouldn't be enough for them to survive on. If those wages rose enough to meet the pay cut professional workers are willing to take, it could potentially help with staffing.