Unemployment rate rises in both urban and rural areas: CMIE 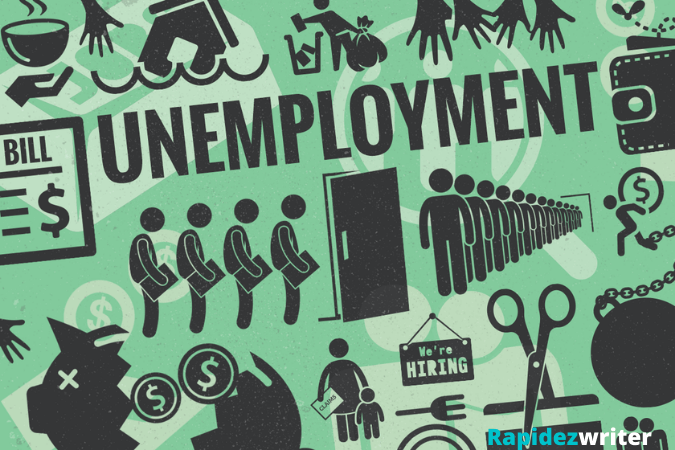 According to CMIE, which tracks the labour market with proprietary tools, urban unemployment continues to be higher than rural at 8.01%, up from 7.94% in the previous week

India’s unemployment rate soared to 7.14% in the week ending July 25, compared to a 5.98% rise in the previous week (ending July 18), as joblessness increased both in urban areas and the hinterland, data from the Centre for Monitoring Indian Economy (CMIE) on Monday showed.

However, on a monthly basis, the joblessness rate showed an improvement, inching down from the near 10% levels in June, with economic activities picking pace as the second wave of coronavirus disease infections began to taper.

Even so, unemployment, mainly due to the effects of restrictions imposed due to the pandemic, remains high, experts said. Unemployment data from the CMIE, a widely cited gauge, are not considered to be official, but the country officially doesn’t put out similar high-frequency employment/unemployment data.

On Monday, another widely cited barometer of business expansion, The Nomura India Business Resumption Index (NIBRI), dropped to 95.3 for the week ending July 25 from 96.4 in the previous week. A fall in the index represents a dip in business activity. The index was “still at levels prior to the second wave but 4.7 percentage points below pre-pandemic levels”, Nomura, an investment firm which complies the index, stated.

In any jobs survey, people with jobs are categorised as employed. People without jobs but looking for work are considered unemployed. The labour force participation rate is equal to people who are employed plus those who are not. Simply put, the unemployment rate is then the number of unemployed divided by the labour force times 100.

Monday’s numbers show the rural impact of the second wave, which had a “deeper and wider penetration into the hinterland”, said Gautam Shahi, an economist with the ratings firm, Crisil Ltd.

Most economists agree that growth and employment will see improvements in the coming weeks, but the key variable still is vaccination. “The pace of vaccinations stagnated, with the month-to-date average in July at ~3.7mn doses/day. We currently forecast a faster pace of vaccination starting in August, but the recent pace suggests risks are skewed towards a delay