Missed the Zomato IPO? Here are other ways to invest in startups 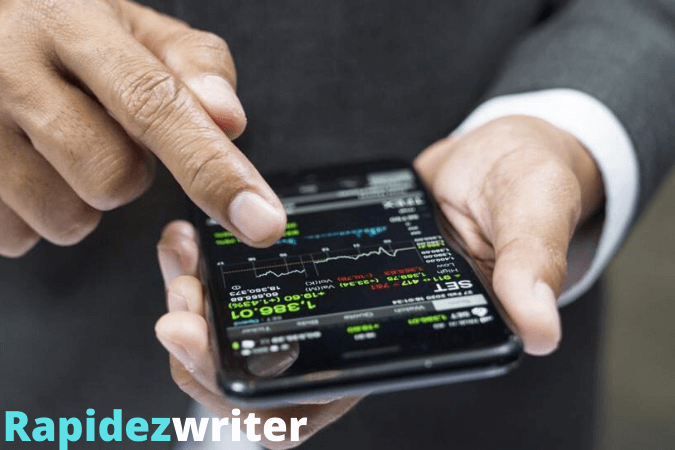 The just-concluded Zomato Initial Public Offering (IPO) was subscribed 38.25 times. Founded in 2008, the food-delivery company became a household name over the years. The IPO was to raise Rs 9,375 crore. Unlike most companies that hit the IPO market, Zomato is yet to make profits. But that did not matter for the investors and they gave a huge thumbs up to the offer.

It was among the top 10 private internet companies to be listed, according to an October 2020 AllianceBernstein report. If investing in a start-up excites you, despite its weak financials, with the hope that the company would eventually make money by disrupting an existing market, then there are ways to do so. You could invest before these companies go public.

Bridging the gap between investors and startups

Angel investing platforms and alternative investment funds (AIFs), registered with market regulator SEBI, are the two broad paths to investing in startups. Your option depends on how much money you are willing to deploy and how early in the life-cycle of the company you would like to invest.

Angel networks work at a smaller scale, comparatively. They are essentially platforms where startups raise money from investors. “We do the match-making,” says Shanti Mohan, founder, LetsVenture, an angel investing networking platform. Mohan says that her platform has investors from 55 countries who are willing to fund startups. When a startup reaches out to LetsVenture to raise money, the platform examines the proposal, does a thorough background check of the founders and assesses the business viability. Then, the pitch calls start. Mohan says her platform does at least 10 pitch calls a week. Eager founders give detailed presentations to potential investors and try convincing them about their business idea. If investors like the idea, they commit the money