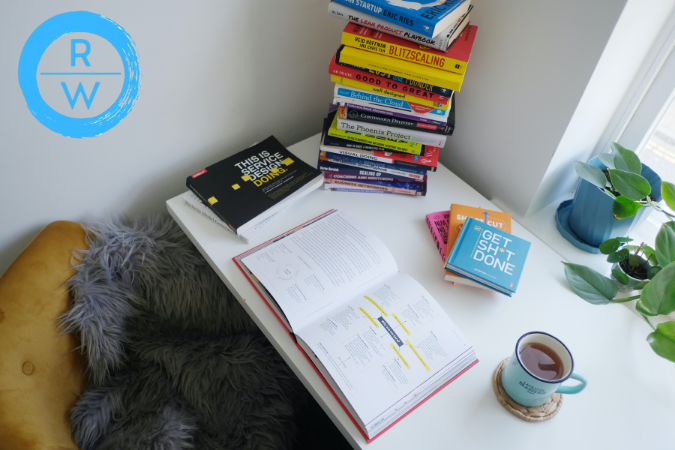 A job interview can be one of life’s most stressful experiences, and preparing for one is a skill in itself. Every candidate arrives with knowledge and qualifications galore, which is why the candidate who can demonstrate their value to the interviewer most effectively is the one likely to land the job.

So how can you set yourself apart from the other hopefuls? Science provides some answers.

It’s quite fitting that the first point on this list is about the importance of being first in line in the interview queue. A University of California - Berkeley Haas School of Business study published in PLoS ONE in July 2012 suggests that humans are predisposed towards the items that are first on a list.

"The order of individuals performing on talent shows like American Idol. The order of potential companies recommended by a stockbroker. The order of college acceptance letters received by an applicant. All of these firsts have privileged status," said lead author Dana R. Carney in a press release. "Our research shows that managers, for example in management or marketing, may want to develop their business strategies knowing that first encounters are preferable to their clients or consumers."

Further research into the admissions data of an American business school published in Psychological Science in January 2013 revealed that interviewers who have already approved many applicants in one day are less likely to approve more applications later in the day.

2. Connect with the interviewer

One of the most commonly-heard pieces of interview advice has to be ‘just be yourself’. However, research conducted by Lauren Rivera at the Kellogg School of Management seems to indicate that coming across as similar to the interviewer can be your secret weapon. Interviewers get excited about candidates who share their own passions and are therefore likelier to serve as their champion in the final hiring-committee deliberations, disclosed Rivera in her research.

How does one achieve this objective? Instead of lying, either do some research on your prospective interviewer or look around their office to find something you can discuss with them. “It’s about finding common ground in a way that is not inauthentic to you,” she explains.

Psyching yourself up before an important interview has a positive impact on your chances, suggests a study entitled ‘Power gets the job: Priming power improves interview outcomes’ published in Journal of Experimental Social Psychology in July 2013. The researchers conducted two experiments wherein they asked applicants to remember a time they had or lacked power before writing a job application letter (Experiment One) or being interviewed for admission to business schools (Experiment Two).

Independent judges who had no knowledge of the power manipulation were found to favour the written and face-to-face interview performance of powerful applicants significantly as compared to that of powerless. “Overall, merely asking participants to remember a personal experience with power dramatically affected the impressions that interviewers had of them. Our findings illustrate power's far-reaching effects and have potentially important implications for understanding the psychology of job interviews,” wrote the researchers.

A typical one-on-one job interview is likely to begin and end with a handshake, it’s a good idea to master the technique. Management experts at the University of Iowa declared handshakes “more important than agreeableness, conscientiousness, or emotional stability” while analysing interactions in job interviews.

In a similar study published in The Journal of Applied Psychology in September 2008, 98 undergraduate students took part in mock interviews in which their employment suitability was rated. Handshakes were an important element, as five trained raters independently evaluated the quality of each participant’s handshake and declared a firm handshake as a positive for a prospective candidate.

5. It's out of your control

Sometimes, the most well-thought-out interview strategies can be helped or hindered by circumstances that are totally beyond the applicant’s control. One such factor is the weather, and research published in Canadian Medical Association Journal in December 2009 found that rainy weather is extremely unsuitable for your job prospects. Upon analysing the results of medical school interviews at the University of Toronto between 2004 and 2009, the researchers noted a one per cent lower score for those interviewed on rainy days than those interviewed on sunny days. The difference in final scores came to about a 10 per cent lower overall mark on the Medical College Admission Test.

Another such factor is the interview list itself—more specifically who’s on the list. According to research conducted by Uri Simonsohn of The Wharton School of the University of Pennsylvania and Francesca Gino of Harvard Business School published in Psychological Science, your interview scores are much more likely to be higher if your strongest competitor isn’t on the list on the same day as you are. "People are averse to judging too many applicants high or low on a single day, which creates a bias against people who happen to show up on days with especially strong applicants," Simonsohn and Gino observed.