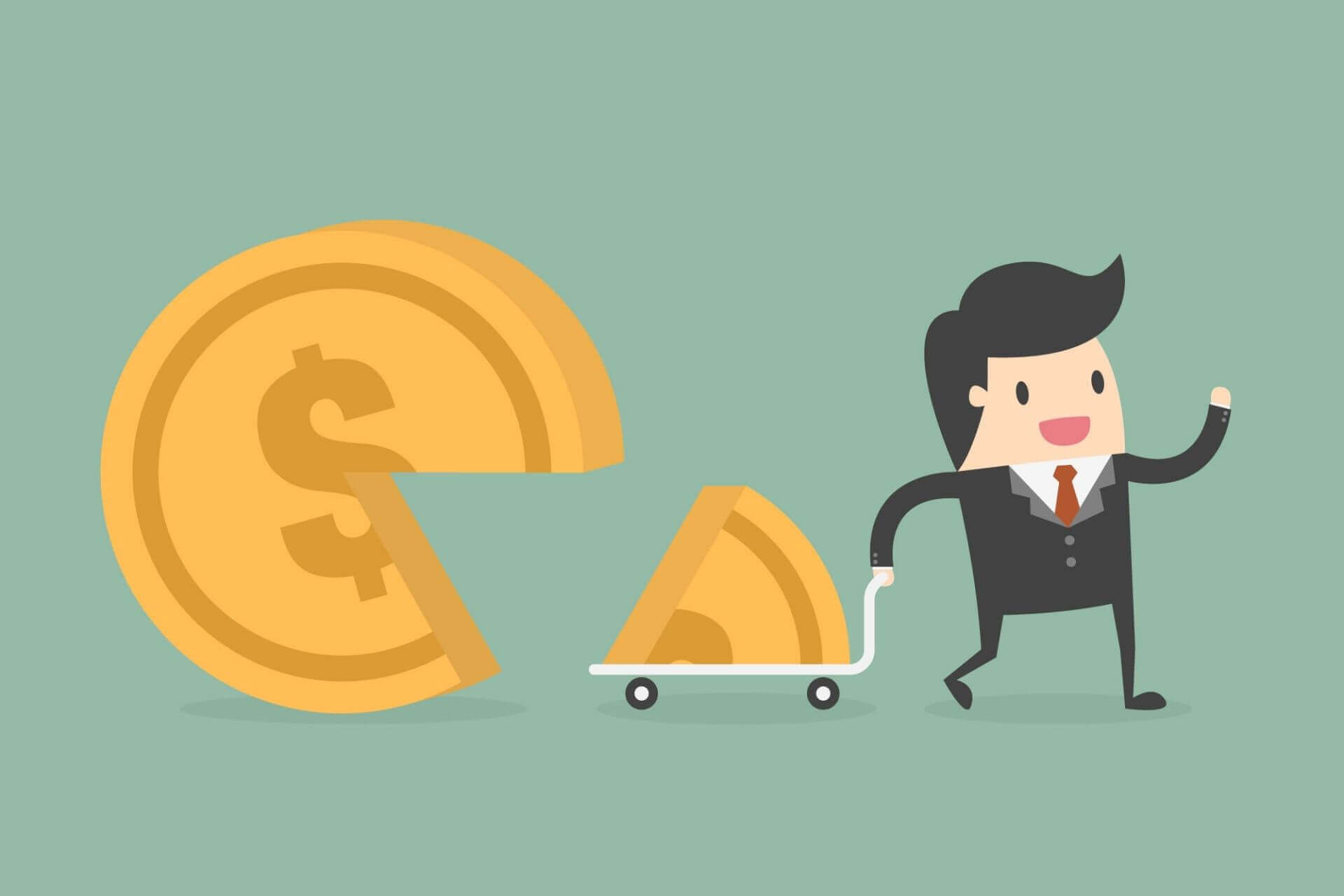 Top 10 trending Stock Market news you must know
The number of coronavirus cases in India has been on the rise, with the current tally of infected people topping 16,000.  However, the economy is set to partially open today, with certain lockdown restrictions relaxed in specific industries and green zones. The progress of the partial opening up of the economy will provide some direction on the resumption of all economic activities once the lockdown ends. Investors will also focus on the corporate earnings, which will be released this week, which include heavyweights like Infosys, ACC, Ambuja Cement, Crisil, among others. Let us look at the stocks that will be in focus as markets open on Monday:

India’s second largest bank reported a 24.6% yoy growth in its net profit at Rs26,257.3 cr for the financial year ended 31st March, 2020, driven by rise in other income, operating income, NII and lower tax cost. In a filing to the stock exchanges on Saturday, HDFC bank said that Net revenues jumped 20.6% to Rs79,447.1cr in FY20 versus Rs65,869.1 cr in FY19. The net interest margin (NIM) stood at 4.3% as against 4.19% in the year-ago period. The bank mentioned that it has shortlisted three candidates to succeed MD and CEO Aditya Puri, whose term is due to expire in October this year. The lender, however, did not disclose names of the candidates finalized for the top post.

The Apache maker announced that it has bought UK’s iconic sporting motorcycle brand Norton in an all-cash deal for a sum of 16 mn British pounds (about Rs153 cr), marking domestic two-wheeler major’s entry into the top end (above 850cc) of the superbike market. Founded by James Lansdowne Norton, in Birmingham, in 1898, Norton Motorcycles is recognized as the most popular British motorcycle brands. TVS Motor’s deal involves the acquisition of certain assets of Norton Motorcycles (UK) Ltd (in administration) through one of TVS Motor’s overseas subsidiaries, and it is not carrying any liabilities of the British company.

GAIL is in readiness to resume construction of various hydrocarbon infrastructure projects, post the lifting of the Covid-19 lockdown. In a statement to the stock exchanges, GAIL said graded measures in the short to medium term will be rolled out starting April 20, with the support of local administrative authorities in the States. The company has aslo facilitated arrangements for the stay of migrant labourers working at various sites/camps during the lockdown period, to ensure the safety of all concerned.

Private sector lender Kotak Mahindra Bank is planning to raise capital, which will help promoter Uday Kotak lower his stake in the institution and comply with Reserve Bank of India (RBI) regulations. In a statement to the stock exchanges on Sunday, the lender said its board will hold a meeting on 22nd  April to approve a plan to raise equity capital through a private placement, follow-on public offering (FPO), or a qualified institutions placement (QIP).

Suzlon Energy on Saturday said its board has approved various proposals to facilitate debt and bond restructuring. Recently, the company got approval from lenders as well as bondholders to restructure outstanding debt and bonds dues. A company official said the company's outstanding debt is close to Rs 12,500cr, while due bonds are worth $172 mn. The board in its meeting held on Saturday also approved a proposal to conduct postal ballot for seeking the approval of the shareholders for various matters, including restructuring of debt and bonds outstanding.

National Aluminium Company (Nalco) has obtained the mining lease (ML) to develop its captive Utkal-D coal block. The ML for the block has been granted by Odisha government’s steel & mines department through a notification dated April 16. The ML for the coal block straddles an area of 301.28 hectares across Kosala, Nandichod, Similisahi and Raijharan villages under Chhendipada tehsil of Angul district.

Apollo Tyres will raise up to Rs 1,000 cr through issuance of securities on a private placement basis. In a filing to the stock exchanges post market hours Friday, the tyremaker said that its board considered and approved the issue of non-convertible debentures (NCDs) on a private placement basis aggregating to Rs1,000 cr. The tyre maker, however, did not disclose the reasons for raising the capital.

Bollywood film producer Eros International, merged with independent media player STX Entertainment in an all stock-deal, officials with Eros announced. In a statement to the stock exchanges on Saturday, said that existing shareholders of Eros and STX will each hold about 42% of the merged entity, while the remaining 15-odd per cent will be with new shareholders. The newly-formed entity which will list on the NYSE as Eros STX Entertainment Corp, will remain listed on the New York Stock Exchange, with headquarters in both Mumbai, India and Burbank, California and has also got $125 million in fresh funding.

Tata Motors-owned Jaguar Land Rover (JLR) on Saturday reported a 12.1% decline in retail sales at 5,08,659 units for the financial year 2019-20, with the coronavirus pandemic significantly impacting offtakes in the fourth quarter. The company's total retail sales in the fourth quarter of the previous financial year stood at 1,09,869 vehicles, down 30.9 per cent as compared with the January-March period of the financial year 2018-19, Tata Motors said in a filing to the stock exchanges Saturday. Sales of the company were impacted across all regions, including North America, China and the UK, during the previous financial year, it added. In light of the ongoing coronavirus situation, JLR has temporarily suspended production at its facilities outside China.

The buoyancy in stocks was attributed to a report from healthcare media site Stat News that indicated promising results for a drug used to treat COVID-19, the disease that has claimed over 140,000 lives around the globe and forced the closure of much of the US and global economy in an effort to contain it. University of Chicago Medicine researchers saw “rapid recoveries” in 125 patients suffering from COVID-19, who were taking experimental drug remdesivir as part of a clinical trial.