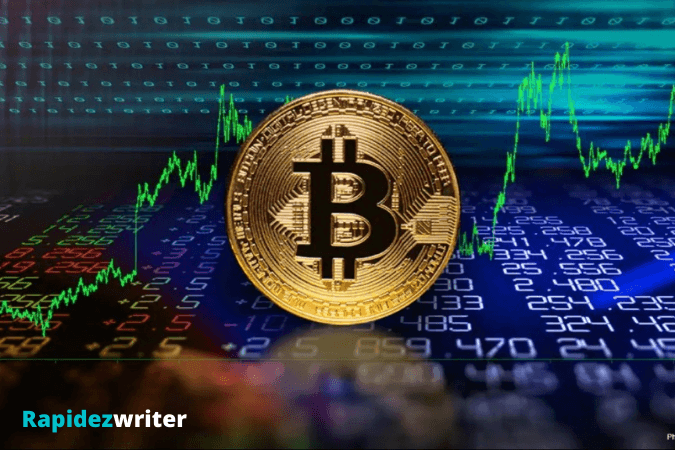 The market snapped three-day winning streak and closed the volatile session on a flat note with negative bias on December 10. But the broader markets outperformed benchmark indices as the Nifty Midcap 100 and Smallcap 100 indices gained 0.8 percent each.

The BSE Sensex was down 20.46 points at 58,786.67, while the Nifty50 fell 5.50 points to 17,511.30 and formed bullish candle on the daily charts as the closing was higher than opening levels. The index gained 1.83 percent during the week and saw bullish candle formation on the weekly scale.

"A small positive candle was formed with upper and lower shadow. Technically, this pattern indicates a formation of high wave type candle pattern. Normally, such high wave formation after a reasonable upmove or down move could be considered as a reversal pattern on either side," says Nagaraj Shetti, Technical Research Analyst at HDFC Securities.

He further says having formed this pattern amidst a range movement, the predictive value could be less. "This could be considered as a range bound action."

He feels the short term trend of Nifty continues to be rangebound. "The lack of selling pressure at the important resistance could indicate higher chances of sharp upside breakout of the hurdle in the near term. Immediate support is placed at 17,400-17,380 levels," says Nagaraj Shetti.

We have collated 15 data points to help you spot profitable trades:

Note: The open interest (OI) and volume data of stocks given in this story are the aggregates of three-month data and not of the current month only.

Key support and resistance levels on the Nifty

Maximum Call open interest of 32.94 lakh contracts was seen at 18000 strike, which will act as a crucial resistance level in the December series.