Elon Musk’s puppy, a new strategy to burn tokens, and altcoins playing catch up — the perfect storm for cryptocurrency Shiba Inu to skyrocket 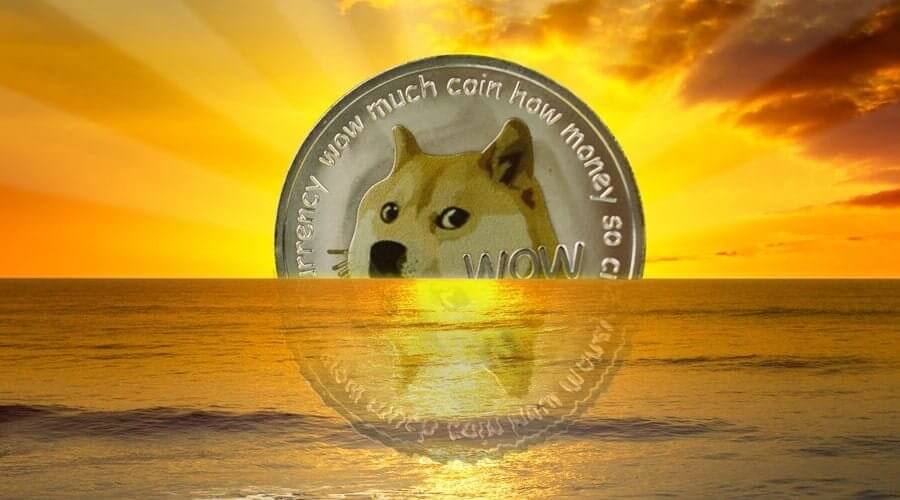 Shiba Inu has managed to retain itself among the top 20 largest cryptocurrencies in the market for over a week now. The cryptocurrency made its debut a little over a year ago and has seen one of the fastest jumps in popularity.

Other factors that may have caused Shiba Inu to skyrocket

Traditionally, when Bitcoin’s value increases, the value of altcoins sees a dip. And, when Bitcoin’s value corrects itself, altcoins play catch up. Many believe that Shibu Inu’s rally last week was just that — an altcoin playing catch up and getting caught in the headwinds of Musk’s tweet.Others attribute the coin’s rise to speculation over a major whale purchase — someone who is expected to buy a lot of SHIB. According to Yahoo Finance, an unknown whale bought around 6.3 trillion SHIB for approximately $44 million in September.

Some consider Shiba Inu to be a ‘shit’ coin — a coin with no inherent value — others believe that it could potentially be the ‘Dogecoin Killer’. While Dogecoin uses the same technology as Bitcoin, Shiba Inu is powered by Ethereum. Either way, there’s no denying the break neck speed with which the latter gained value.

According to analytics platform Santiment, the hit that SHIB’s price took on October 8 was due to small whales dumping more than 30 billion tokens directly into the market — the largest dump in the token’s history. This, in turn, created massive selling pressure.

However, today, the cryptocurrency’s value is up by more than 10% in the last 24 hours, according to CoinMarketCap. Santiment asserts that the dumped tokens have most likely been redistributed among ‘micro traders’.

On the flip side, trading volumes on Binance show that investors may be losing interest in Shiba Inu. It has fallen from a peak of 240 trillion to less than 80 trillion — one third of what it used to be — as of 2:00 pm Indian Standard Time (IST) on October 12. The total value locked on ShibaSwap is only $448.96 million versus the $2.35 billion traded on Binance, in the last 24 hours.

Shiba Inu has an answer for the nay-sayers

Investor Michael Burry, famous for being one of the few people who saw the 2008 financial crisis coming, expressed that the Shiba Inu cryptocurrency is “pointless.” In a tweet that has since been deleted, Burry shared that the tokens aren’t a desirable investment because the total supply exceeds a quadrillion tokens — this, in effect, limits any possible price appreciation.

However, Shiba Inu is working on solving that problem too. The developer behind the cryptocurrency has partnered with NowPayments.io to burn a percentage of SHIB tokens with each transaction.