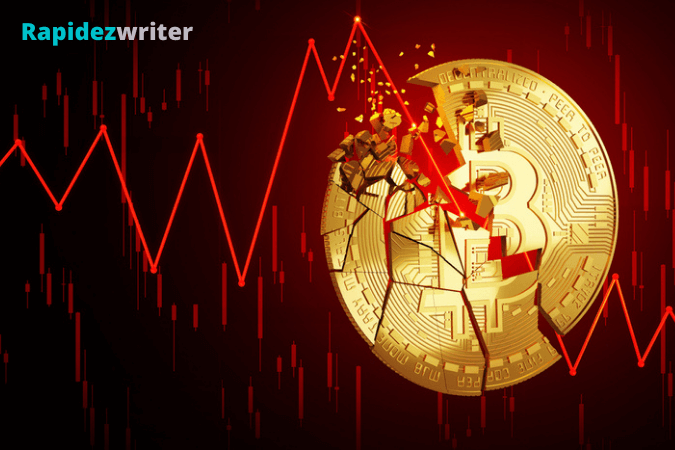 Speaking on the performance of Bitcoin, CoinDCX said, “Bitcoin continues to consolidate with multiple retests of the critical sub-$40,000 range, trading between the 100-day simple moving average of US$41,221. Ethereum broke through its first major resistance level, trading at US$2,966.71 at the time of writing. For the past two weeks, the size of liquidations has been trending lower, which is a positive signal, suggesting that long-term holders have not yet sold the recent drawdowns, and have continued to accumulate and remain in the market.”