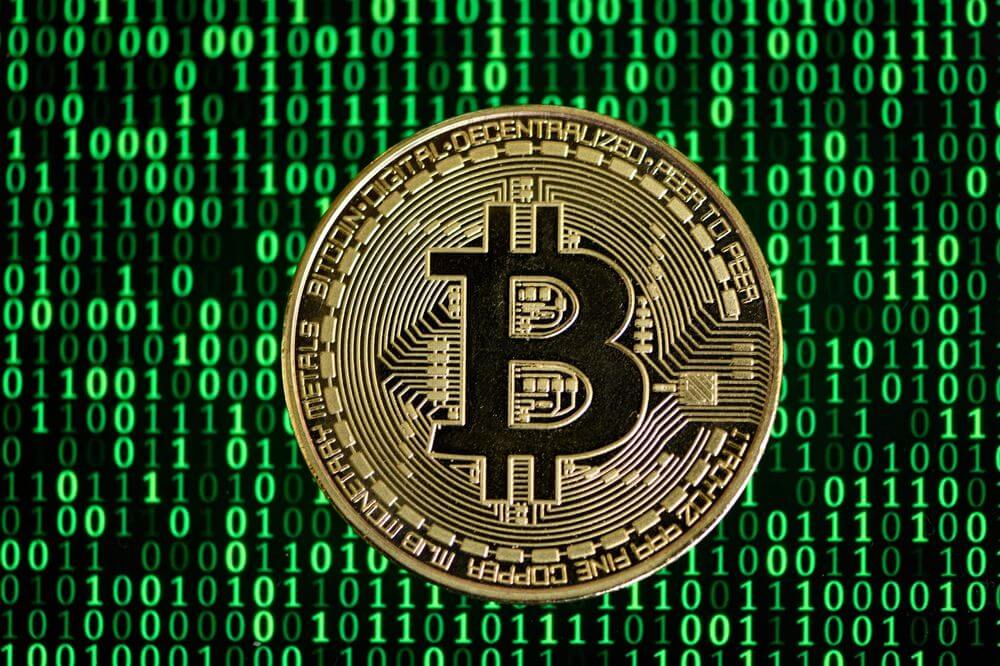 The global cryptocurrency market has seen a rally recently. According to data analysed from CoinMarketCap, the global crypto market, at the time of this article, stood at $2.18 trillion with an increase of 0.84 per cent over the last day. The total crypto market volume over the last 24 hours was $99.11 billion, which also pointed to a decline of 9.47 per cent. However, having said that, there have been several cryptocurrencies that have been trading green and even rallying to new heights over the course of the last few days.

For instance, over the course of this past week, Friday especially, Dogecoin and SHIBA INU were two cryptocurrencies that really rallied and saw a surge in the market. The reason behind those coins gaining specifically was Elon Musk. More accurately it was musk’s puppy. Ever since the business tycoon and Tesla CEO announced the name and most recently the arrival of his new Shiba Inu pup on Twitter, the cryptocurrency market and the investors therein have been rushing for Dogecoin and SHIBA. This was the famous ‘Musk’ effect at work.

This Musk effect has been so ‘effective’ that Dogecoin has jumped up all the way to 9th place on CoinMarketCap with a price of $0.2442. Though at the time of this article the coin showed to be trading red at 3.01 per cent over the past day, the change over the course of the week was 1.91 per cent up. Similarly, SHIBA INU had jumped 21 per cent on Friday according to information on Coinbase, as reported by Techstory.

With this in mind, there have also been several underdog crypto coins that have seen immense gains over the last 24 hours according to CoinMarketCap. These cryptocurrencies have surged will over the triple-digit mark and stand in a range of around 200 per cent to almost 500 per cent.

Now, coming to the relatively well-known cryptocurrencies in the market, data indicated that Bitcoin was performing quite well on Saturday with a price nearly touching $50,000. The price of Bitcoin at the time of this article was $48,519.23 which was trading green at 1.60 per cent over the course of the last 24 hours. The change over the course of the week for the top ghost coin was 7.38 per cent. Data from CoinMarketCap indicated that the Bitcoin market dominance was 42.12 per cent and saw an increase of 0.37 per cent over the day.

Ethereum was trading 0.10 per cent down with a price of $3,508.47. Similarly, a good chunk of the other top coins were actually trading red for the past 24 hours. Here is the list.