Why Bitcoin, ether, other crypto prices are crashing 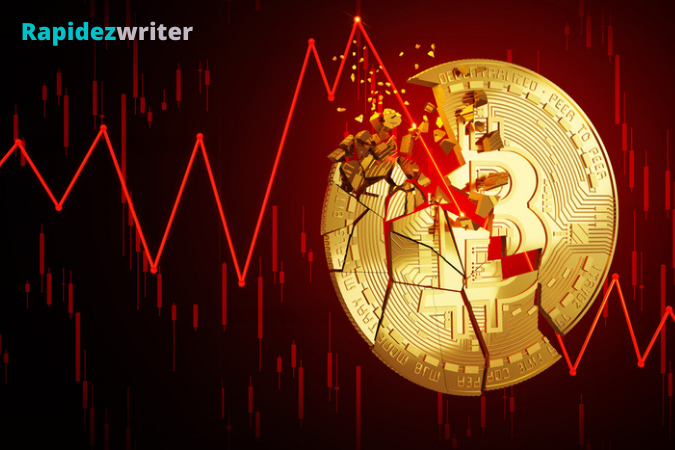 bitcoin along with several other altcoins has been crashing over the last 24 hours. The Bitcoin price on Wednesday, at the time of writing this article, stood at $46,576.22. The top cryptocurrency was trading red at 11.88 per cent on September 8, for the past 24 hours. This indicated that Bitcoin was trading down at 0.44 per cent over the course of the week. The digital asset displayed large-scale volatility as its price kept fluctuating. Bitcoin managed to maintain a market dominance of 42.01 per cent, which indicated an increase of 0.27 per cent over the day according to data from the crypto listing website. It had also maintained a market cap of $885.59 billion.

Edul Patel, CEO and Co-founder of Mudrex said, “Bitcoin reversed its bullish momentum and slumped towards $43,000 from its initial position. Several investors who didn’t have a stop loss in place rushed for cover and booked profits. More than 329,483 traders got liquidated over the past 24 hours. Such liquidations happen when a traders’ account runs out of funds, and the balance is on the brink of turning negative. A rapid drop of such a huge scale puts a massive number of sell orders bringing the price even lower."

Other major altcoins that displayed a similar tendency on Wednesday were the likes of Ethereum (Ether), which had a price of $3,434.88 or a 12.43 per cent decline over the past 24 hours. However, the coin was trading green for the past seven days the website indicated. It showed that Ether was trading at 0.55 per cent up for the last week, while maintaining a market cap of $441.02 billion. Cardano, which has recently been occupying the number three spot on the list of top cryptocurrencies, held a price of $2.46 and was also trading red over the course of the last day with a 13.03 per cent decline. The coin was also trading 10.13 per cent down over the last seven days.

Patel went on to add, “The total value of liquidations crossed 2.6 billion dollars in just one hour. Although the selloff lasted across the crypto spectrum, with most of the coins having double-digit losses, Solana outperformed for yet another day. The SOL token created a day’s high of $215 and rose more than 13 per cent.”

Here are the top cryptocurrencies and their prices on September 08, 2021