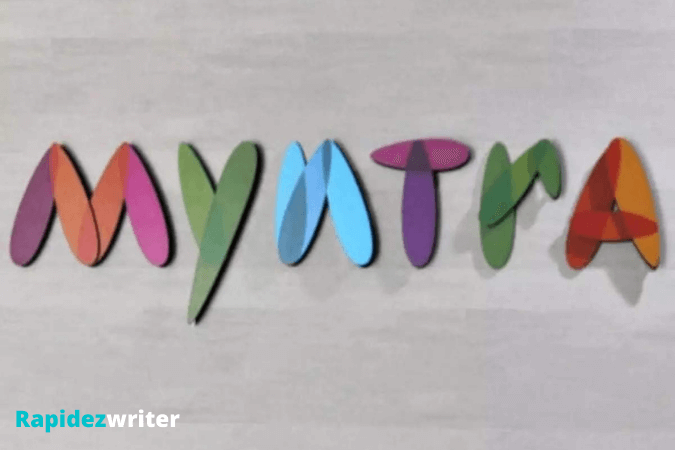 An old poster has returned to haunt the e-commerce website Myntra. Although the poster was not created by the online-fashion retailer, netizens have been spamming twitter with the hashtag #BoycottMyntra. The poster had first surfaced in August 2016 and was created by an agency called ScrollDroll.

It is noteworthy that the web portal ScrollDroll too, which had made the creative illustration, had clarified that Myntra is not associated with the ad.

The advertisement showed an illustration of Draupadi Chirharan, a scene from the epic Mahabharata. The illustration showed Krishna surfing Myntra’s website for ‘Extra-long sarees’, and Twiteratti have not seemed to have taken this well at all.

While some criticised Myntra, others went to the extent of uninstalling the app from their smartphones and shared screenshots of the same.

In its defence, Myntra took to the micro-blogging site stating that they had not created the graphic and that they neither endorsed nor approved of the content.

“This creative was done and posted by a third party (ScrollDroll) without our knowledge or approval. They have already pulled down the illustration and apologized publicly for the same. Myntra does not endorse it. We will be pursuing legal action against them for using our brand,” the organization tweeted in a series of tweets.