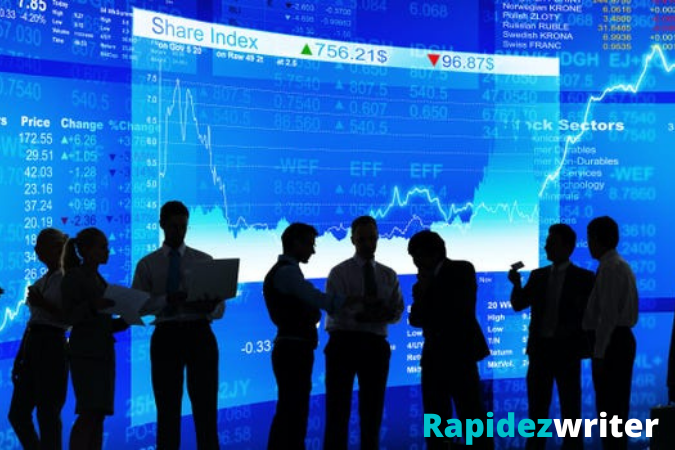 Indian benchmark indices are likely to open on a flat note today as SGX Nifty was trading 12 points higher at 16,680 amid weak global cues.On August 26, the benchmark indices ended on a flat note in range-bound trade amid a weak trend in global markets and sustained foreign fund outflows. Sensex closed 4 points higher at 55,949 and Nifty added 2 points to reach fresh closing peak of 16,636.

Here's a look at stocks, which are likely to remain in news today.

SpiceJet said it has entered into a "settlement" with a lessor of Boeing 737 Max planes -- Avolon. The Gurugram-based airline, in a statement, said it hopes to see these MAX aircraft flying again soon.

Adani Group stocks: The Civil Aviation Ministry on Wednesday signed a memorandum of understanding (MoU) with the Adani group for providing services, including customs, immigration and security, at the Jaipur, Guwahati and Thiruvananthapuram airports, an official statement said.

The Centre had in February 2019 privatised six major airports of the country -- Lucknow, Ahmedabad, Mangaluru, Jaipur, Thiruvananthapuram and Guwahati -- and through a competitive bidding process, the Adani group won the rights to run all of them for 50 years.

Infosys Public Services Inc (IPS), a subsidiary of Infosys, on Thursday said it has been awarded a contract by Manitoba Public Insurance (MPI) to digitise driver licensing, vehicle registration, and International Registration Plan (IRP) services for over 900,000 Manitobans.

The steel manufacturer aims to reduce its net debt to a range of ? 15,000-20,000 crore in the current fiscal if the prices and the demand for the commodity remain stable, a top official told news agency PTI.

A Memorandum of Understanding (MOU) was signed between Bharat Heavy Electricals Limited (BHEL) and JSC Rosoboronexport.

The MoU aims to cooperate and implement possible joint projects and activities with BHEL for joint production of spare parts and components for Russian-origin equipment installed onboard the Indian Navy Aircraft Carrier "Vikramaditya" and maintenance of systems and equipment of Aircraft Carrier "Vikramaditya and on other issues of mutual interest.

The company announced that its subsidiary Eugia Pharma Specialities Ltd. (Eugia) has received a 505(b)(2) NDA approval from the U.S.Food & Drug Administration (USFDA) for its Cyclophosphamide Injection 500 mg/2.5 mL and 1 g/5 mL vials.

Aurobindo’s product will be available in ready-to-use (RTU) injection preparation. The product shall be launched in the US market in the near term and will be manufactured in Eugia’s manufacturing facility in India