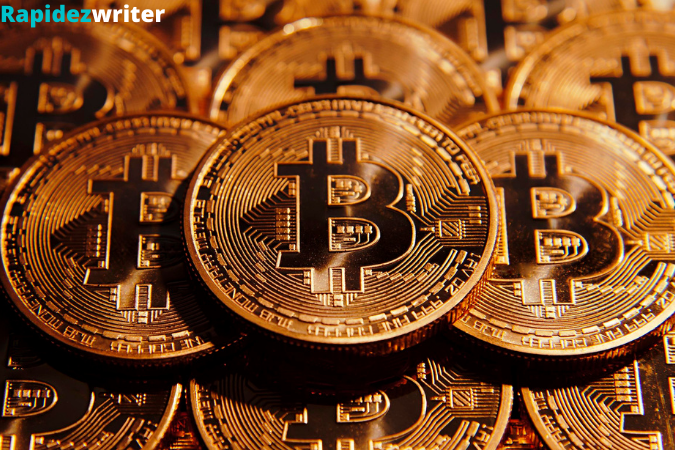 Cryptocurrency prices today plunged with Bitcoin trading below the $47,000 level. Bitcoin, the world's biggest and best-known cryptocurrency, is up over 59% this year (year-to-date). As per CoinDesk, Bitcoin prices declined 3% to $46,231.

Ether, the coin linked to ethereum blockchain and the second largest crypto, was also trading with cuts of 4% at $3,174. Dogecoin, on the other hand, plunged nearly 4% to $0.32. Other digital coins like Stellar, Uniswap, XRP, Litecoin, Cardano also fell over the last 24 hours.

The total market value of cryptocurrencies rose above $2 trillion again as Bitcoin continued to climb and the likes of Cardano, XRP and Dogecoin advanced as well. Crypto’s market value rose to $2.06 trillion on Saturday, according to CoinGecko, which tracks more than 8,800 coins. Bitcoin reached as high as $48,152, the highest level since May 16, as it showed staying power above its 200-day moving average.

Meanwhile, India's Finance Minister Nirmala Sitharaman informed that the proposed legislation on cryptocurrencies has been tabled before the Cabinet and awaiting its approval. "Cabinet note is ready on cryptocurrency (Bill). I am awaiting Cabinet to clear that," the minister told reporters during an interaction on Monday. India has been on the fence on cryptocurrencies for long, gradually making up its mind to whether accept or reject digital currencies.

In another news, retail giant Walmart Inc. is looking to hire a cryptocurrency expert to develop a blockchain strategy, joining a growing number of major corporations exploring the viability of digital currencies such as Bitcoin.

Before the rebound over the past few weeks, the crypto sector had been weighed down by a crackdown in China and worries over the environmental impact of the energy needed to create coins and process transactions. Supportive comments from billionaire Elon Musk and Ark Investment Management LLC’s Cathie Wood had helped Bitcoin rally.